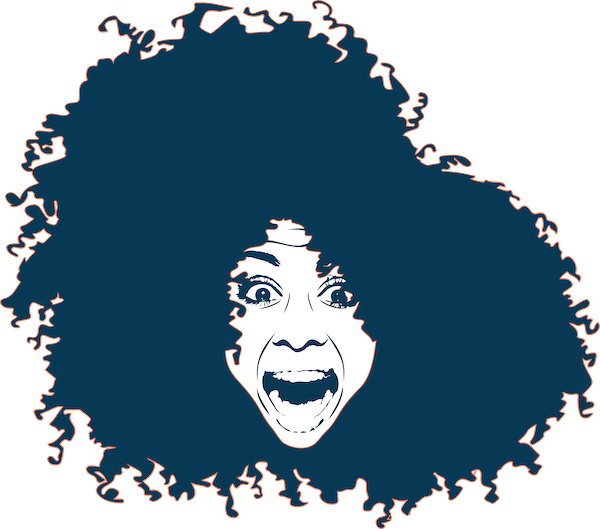 ALLYSHIP FOR THE STUDENT-ATHLETE

Being an ally is painful. The Peer Net BC defines allyship as an active, consistent, and challenging practice of unlearning and re-evaluating, in which a person of privilege seeks to work in solidarity with a marginalized group. This might be a change of definition compared to what you or others may have used previously. The definition above is within the context of using your privilege to help others gain equality. It is not simply being on a team with a person from a marginalized identity, hanging out with them, or dating them. It is more. Many have thought they were being great allies to their teammates and friends when in reality they were allowing their privileges to continue the wheel of racism, sexism, homophobic, or xenophobia.

But how you ask, because you KNOW you are not a racist. You treated your teammates as brothers and sisters. You took them home for school breaks, you played for them on the court, you considered them close friends but… you also felt uncomfortable telling a friend or family member that the racial, homophobic, or xenophobic comments were inappropriate or offensive. You went to that party you knew your black teammates weren’t allowed or even were afraid to go to because it was a huge party everyone was attending and they knew you didn’t agree with the organizers not allowing your “friends”. You consistently say homophobic slurs, which you end with “you know I am only joking.” You frequently say the “N” word in songs, but of course with the “a” ending so it wasn’t the “real’ word.

These are ways in which you allow any of the “isms” to continue.  As Desmond Tutu stated, “if you are neutral in situations of injustice, you have chosen the side of the oppressor.” Although you haven’t actively acted in those ways mentioned above, your silence allows those who are acting or talking in those ways to think you are complicit, to think they are accepted, are around like-minded people, and more importantly, continue what they are doing with no repercussions.

What we see stopping people from acting many times is fear. The fear of what will occur if something is said, or the feat of making waves or cause trouble because they knew it wasn’t meant like “that”. They don’t want race issues to break up their happy team so they excused it away. “They don’t have home training, they grew up in the south, they don’t know any better, they are elderly, and on and on.”

There is a fear of telling someone of the same color, gender, religion, or sexuality what they are saying is offensive. There is a fear of calling out biases they hear. If we use the definition mentioned above we need to question how good of an ally we truly are to our friends and teammates with marginalized identities. No one wants to be friends with the person who after the fact, acknowledges the offensiveness of a comment. “Hey John, just so you know, I didn’t agree with what Nick said, it really offended me.”

Being an ally isn’t just holding a sign and protesting. It isn’t telling people you are an ally because of you who your friends are. It is bigger than that, and it is bigger than you. It is holding uncomfortable, awkward, and PAINFUL conversations with family and friends. It is being willing to make a stand when you hear or see something wrong. It is understanding your privilege and how to use it effectively. Being an ally is recognizing your own blind spots and how you are using your privilege in ways that actually negatively affect the marginalized groups you are trying to support. Lastly, it is not being afraid of the consequences of using your voice because you understand the importance of equality.

Within athletics, you are in a special position as different races, cultures, classes, religions, and ideologies are put together on a team with a common goal. You become a family with people you would never have thought you would be in a “family” with. You are put in stressful situations and expected to trust and depend on people who don’t share your same ideologies, but hope share the same values. The best part of sports is you have the ability to create positive change and conversation on a team, within the athletics department, within the university/college, and sometimes on the national level. This isn’t something to be treated lightly or with ease. Being an ally is something that needs to be worked on on a consistent basis. It means you are willing to be checked by your teammate or friend on what you said or did, and being able to listen, understand, and handle what is being told to you.

I know you are now asking, well what is a good ally- I need to know. Well, here are a few action items that make a great ally:

2. Understand how your privileges marginalize communities regardless of your intent

4. Be willing to step back on issues that affect the marginalized communities and let those who are within the community use their voice

5. Be willing to stand up to friends or family when inappropriate or offensive language is being used and hold people accountable, even those you love.

6. Listen more, speak less. When in groups, are you giving space to those who normally do not speak because of the many privileged voices speaking.

8. This will make you uncomfortable, angry, embarrassed, guilty, or defensive. Those are natural emotions, but what do you do with them? Do you allow them to negatively consume you and negatively impact those around you, or do you sit with them to understand why you are feeling those emotions?

9. Are you actively attempting to understand the communities your marginalized friends and teammates come from? You cannot advocate for what you might not know or understand.

Here are some great allyship resources to help you continue your journey into being a great ally:

What is Allyship? Why Can’t I be an Ally?

So You Call Yourself an Ally: 10 Things All ‘Allies’ Need to Know

White Silence is Violence: How to be a White Accomplice

White Silence Is Not An Option

Ted Talk: When to Take a Stand and When to Let It Go?

Thank you for reading!! There is more of this so please check out my other blogs. If you have enjoyed this blog please sign up for my newsletter. Follow me on all social media-jenfrytalks. Any questions, comments, or concerns? Email me at jenfrytalks@gmail.com.