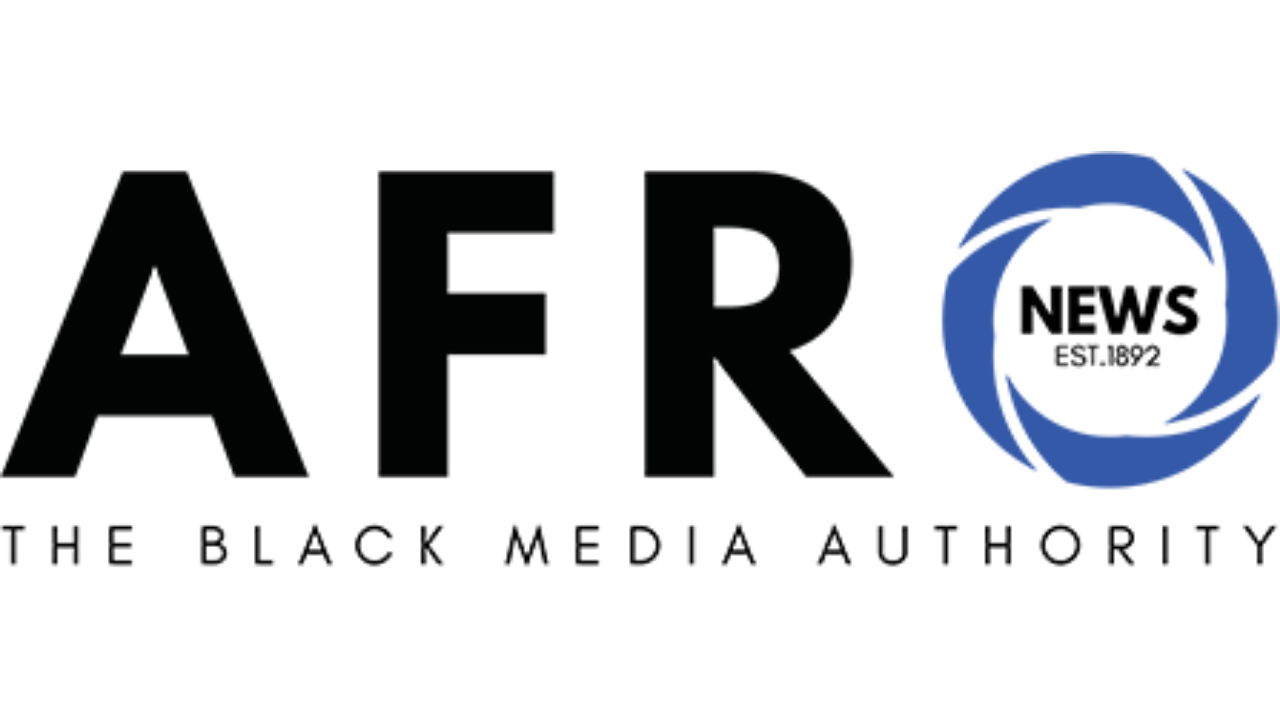 Jen Fry is the CEO of JenFryTalks, a social justice education company that uses conversation to educate and empower those within athletics through an anti-racist lens on subjects of race, inclusion, intersectionality, diversity and equity.

Fry transitioned into the diversity, equity and inclusion (DEI) field after coaching volleyball at the collegiate level for over 15 years. She wanted to redefine the intersections between race and sports.

Fry began this effort by blogging, and since then, she’s worked with athletic departments, including Harvard University, UCLA and American University. In 2021, Fry was recognized as a Champion of Diversity and Inclusion by the NCAA.

The AFRO connected with Fry to learn more about the state of diversity in college athletics and what she expects for the future. This conversation has been edited for clarity and length.

Q:How has racism affected college sports in the U.S.?

A:We have to understand that college sports are a microcosm of the U.S. and the world. There’s not a place where you don’t see racism or anti-Blackness, it just doesn’t exist. When we talk about sports, we also have to understand that intersection of capitalism and how that adds a different layer. What we see happening in sports with majority White owners, majority White people in power and Black and Brown people doing most of the labor, we’re seeing that everywhere. It’s a reflection of every industry in the world.

Q:What are some of the common blindspots that leaders within athletic departments tend to have?

A: I think a blindspot that people have is they don’t understand how much harm they create. We think because we know people of that identity or because we’re kind people with good intent, we’re not creating harm. If you ask yourself, “How am I creating harm?”, you’re going to open up your eyes more and see all the nuances and the ways harm is created. I think another blindspot is fully understanding how much self reflection we have to do to understand our experiences and our viewpoints so that shifting can really take place.

Q:Who needs to be part of the conversation when it comes to examining DEI in college sports?

Q:You seek to empower those within athletics through an antiracist lens, what are some of the broad themes you tackle when working with athletic departments and teams?

A: I think one is the importance of language. We don’t understand that definitions are power. If you start with language, then you can start to understand why you define things the way you do and there’s a trickle-down effect of thinking. Then, you can start to reflect on your identity. I think a problem in the U.S. is we think that language is stagnant. Language shifts and changes, and we have to acknowledge that when we talk about these social constructs upon us.

Q:To what extent do you think DEI in sports has improved in recent years?

A: I think George Floyd made DEI more talked about. I know that there were a lot of statements that came out but not a lot of work with the statements. Now, the foot needs to be put to the gas with action. I think we need to also understand that a lot of these demographics have been told not to talk about race, so they don’t have the capacity or the skill to talk about it in a nuanced way because they never had to learn. For me, we have to help people build capacity to talk about it so they can push policy and create systemic change.

Q: What do you expect for the future of DEI in sports?

A: This younger generation is phenomenal. I think the future of DEI in sports is these young athletes realizing how much power they have and making big pushes. I think in the future we are going to see some really big protests in college, high school and professional sports. 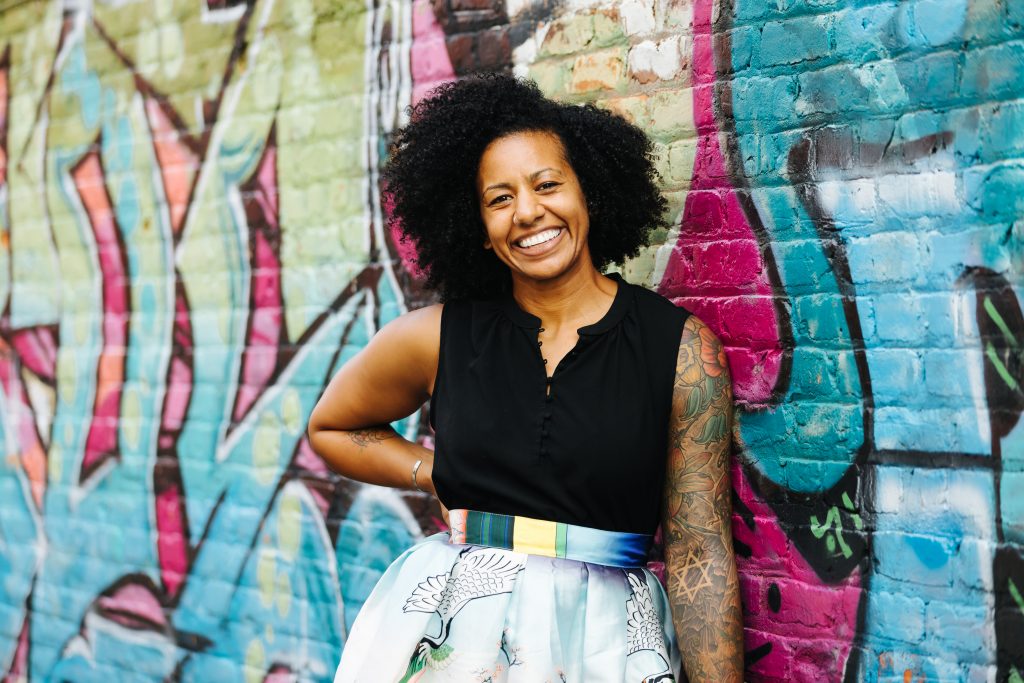 Jen’s released a new workshop to help coaches, staff, and student-athletes have a conversation about the N-word. Let’s be honest — most of us don’t want to