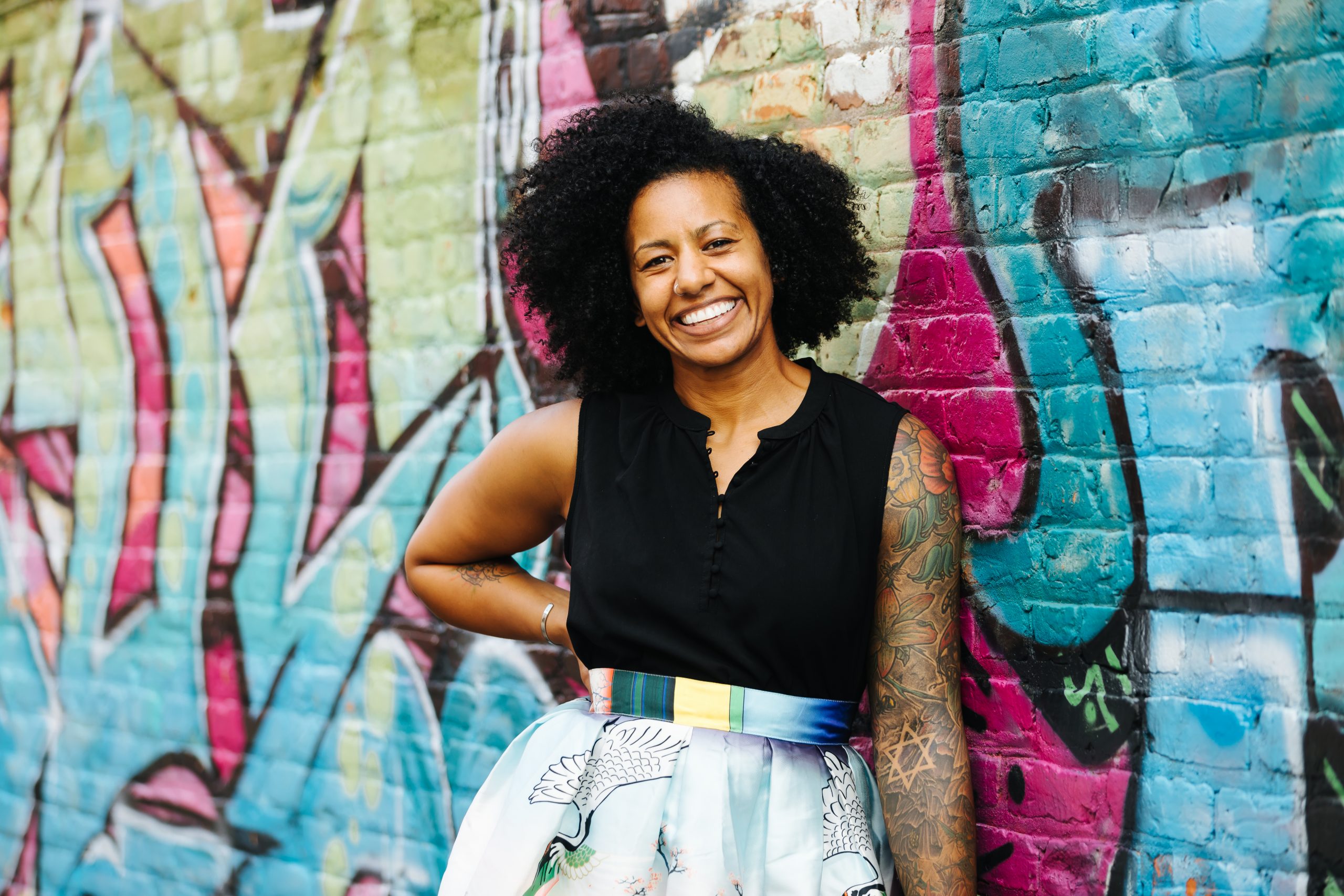 By Marit Hoyem and Skylar Yarter

Last Monday, Dr. Jen Fry, a social justice educator, former student-athlete, and volleyball coach, spoke to the College about addressing conflict, race, and cooperation in sports teams. The talk was organized by the Gaius C. Bolin Chapter (GCBC) of the Student-Athlete Advisory Committee (SAAC) as a part of their effort to educate teams on issues of diversity, equity, and inclusion (DEI).

GCBC Co-President Priscilla Singleton-Eriyo ’23, who plays on the women’s basketball team, explained the mission of the group on campus. “GCBC was created in 2018 to improve the experience of student-athletes of color at Williams College who have inherited the legacy of Williams’ first graduate of color in 1889, Gaius C. Bolin, who was also a student-athlete at Williams,” Singleton-Eriyo wrote in an email to the Record. “[We] aim to enhance the four years students spend at Williams through increased diversity, equity, and inclusion [DEI] for any individual or athletes of historically marginalized groups. In addition, we hope to offer student engagement and networking opportunities, affinity space, and navigational tools to enrich the community around them and improve their experiences as student-athletes of color.”

Singleton-Eriyo and fellow GCBC Co-President Cristina Young ’22, a member of the women’s track and field team, invited Fry to speak because they felt the current DEI training in place for student-athletes and coaches at the College was insufficient, Singleton-Eriyo said. “Jen Fry’s work is centered around improving experiences of student-athletes of color at PWIs [predominantly white institutions] and working with athletic programs,” Singleton-Eriyo wrote. “Therefore, we thought it would be really important to bring her to campus.”

To begin the program, Fry encouraged the coaches present to sit among the players. She spoke to the community aspect of athletics and how the DEI skill-building that would take place over the course of her talk would only be possible through participation from both athletes and staff. Fry also emphasized the community-building work that she believes coaches should engage in. “You are role-modeling how we do this work,” she told the coaches present. “We are here to build skills and build community together. We are not here just to have people watch while [student-athletes] do all the work. That’s a big thing for me: making sure we are a community doing the work.”

“[I] wish I had someone teach me this — to know how to interact with my athletes,” Fry said.

Following her coaching career, Fry worked at Duke University as a Program Coordinator for Domestic Merit Scholarships and the Undergraduate Research Support Office, along with pursuing a doctorate in geography at Michigan State University and developing her own social justice education firm called JenFryTalks. As a social justice educator, Fry travels the country helping athletic departments and teams navigate issues of diversity, equity, and inclusion within their program.

Fry also emphasized the relevance of her work to current events, and how recent social justice issues have illuminated how few conversations around DEI are currently happening within the athletic community. “When [the murder of] George Floyd happened, coaches had no idea how to do this work,” Fry said. “Why I want you to hear this is because [coaches] are leaving their athletes out to dry.”

Singleton-Eriyo highlighted Fry’s ability to speak not only to students, but also to coaches and staff. “I think one of the most important things was getting someone who could speak to coaches and teams at their level as a former college athlete and head coach herself,” she wrote. “We felt this would be really important to holding athletic administration and coaches accountable.”

Singleton-Eriyo said that GCBC continues to promote these conversations and programming, on top of their work to create affinity space for student-athletes of color on campus. However, she believes there is still work to do with DEI training and programming at Williams. “GCBC sent out a DEI proposal to the athletic department a year and half ago and spent a lot of time and effort trying to assist the athletic department to make teams a more inclusive and diverse space,” she wrote. “We found ourselves feeling like we were working harder than the college on this, so it was refreshing to have Jen Fry come to campus and relieve some of that burden,” Singleton-Eriyo said. “We think the athletic department should take the lead on more programming like this in the future.”