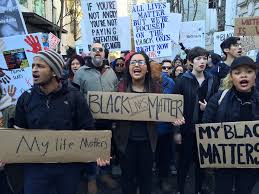 In early April,  Pepsi came out with a social justice minded commercial using Kendall Jenner and a can of Pepsi as the new method against law enforcement in riot gear. Let me put it into more of a perspective. Pepsi used a rich white girl in expensive clothing, few can afford, holding a can of soda as the method people of color should be using against the law enforcement while protesting oppression.  The same law enforcement that comes in full riot gear any time there is an event with a large population of colored folk.

The tone deafness of the article isn’t even shown in the can of Pepsi Jenner hands the police officer (not in riot gear). The tone deafness is in the niceness of the signs- where are the names of people murdered or black lives matter? It is in the happy walk of the protestors. The smiles of the protestors who really have nothing to lose or gain, just happy to be hanging out with friends.  The video doesn’t show what exactly it means to be in those protests. It doesn’t show what they are truly fighting for. It does not show what it means to be fighting your oppression and have officers in full riot gear holding assault rifles while prepared to mace, taze, and throw smoke bombs. 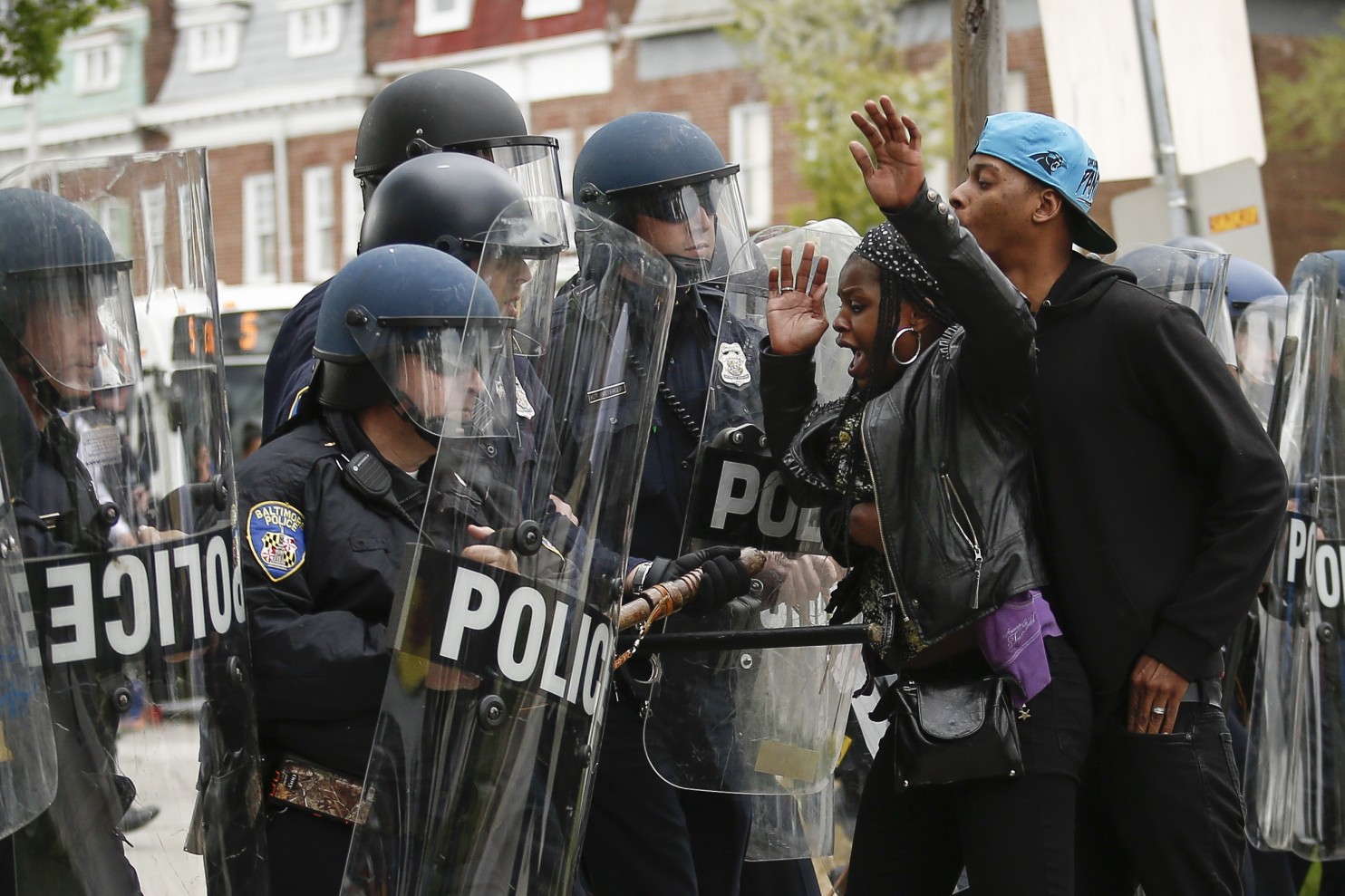 This “fun” video doesn’t show the real racial makeup of the participants who participate in these types of protests. It doesn’t show the justified pain and anger they feel. It doesn’t show there is a purpose for the protest. Pepsi did the protestors a disservice by allowing the video to air. It gave a false narrative that these types of protests are fun and games- so much fun even a model can join in while on a photo shoot. It shows everyone so happy and joyful while fighting against oppression, racism, and injustice. It showed a lie.

Heineken decided to one up Pepsi- total jerk move, but hey, you do what you have to do. They learned from another brand’s mistake and wrote a commercial that, although wasn’t in the same vein as protesting, was a commercial that was socially conscious and spoke to issues we all worry about. How to have conversations with others vehemently against our view. The  Heineken Commercial spoke to all of us in a language that is understandable by everyone: liquor and conversation. Many a conversation has been started over a beer with someone you know is so opposite your view it is almost laughable to have the conversation. But, when those conversations occur magic can happen. This commerical should that time spent together can have an impact on opinions.

Luckily for everyone, ThirtyRev saw the need for a commerical that gets it, that shows the correct way to make a social justice minded commercial. This Standing Rock Protest commerical shows what it looks like to protest oppression day in and day out. It shows the toll the bodies and minds can take from consistently having to fight a war. I appreciate ThirtyRev for the time and energy that were put into this commerical about the Standing Rock protests.

A few side notes: I am fully aware that marginalized folk are not responsible to educated white folk, but you would be amazed at what conversations can do. I am also aware that there are people so embedded in the beliefs that a beer, conversation, or lived experience will not change their opinion- and we have to be ok with that. However, there are people who have cracks in their opinions and are waiting to meet someone that will throw the stereotype out the door. Be that person. Have the conversation.