Person of color is a victim of violence or is murdered, and what is the first thing the media and people do? The don’t look for the information on the accuser, they look for the information on the victim. There has to be a reason this happened to the person of color. This could not have been a case of the police killing a person for no reason. This couldn’t have been an innocent person. There has to be a reason.
On April 9th David Dao was dragged off of a United Airlines flight when he was chosen to be a passenger involuntarily bumped because United had oversold the flight. He paid for his ticket, he had his seat. Regardless, he was dragged off the United Flight by the police like a criminal. Days after the situation it seems as if being dragged off a plane doesn’t matter. It seems being attacked and bleeding didn’t matter. What seems to matter is uncovering his past as shown by this NY Daily News article. It seems that with people of color there has to be something found in their past or present to show they “deserved” their treatment.  Once it was shown Dr. Dao did not have a perfect past, the actions of United where clouded by “proof” of him not being a good guy. SEE SEE! Look he was indicted. Look he paid for prostitutes with drugs. LOOK! It becomes the “I’m not saying he deserved what United did, but he wasn’t a good guy.”

Black people are demonized. If we look at cases of black people murdered by the police we see people and the media justifying their murder by their past. We see when Sandra Bland was arrested, put in jail, and subsequently murdered the justification for her death was she didn’t “put out her cigarette” or “listened to the officer”. We see the media looking through her background of traffic tickets, marijuana arrests and so on, and that being reason enough for her death. We see with Trayvon Martin the media immediately went to his social media to hunt down pictures to show that his death was justified. That there was no way George Zimmerman would kill an innocent boy, that just doesn’t happen in the United States. No. See, here is the proof George was right, look at these pictures of Trayvon that show his death was not only justified but deserved. There has to be a reason, and these pictures prove he was a thug, hoodlum, or gangster. We saw with Eric Garner who died in an illegal chokehold that immediately they wanted to pull up his previous arrest record. His death in an illegal chokehold had to be for a reason and his past showed that. There is no way the police would kill an innocent person. No way, and Garner’s arrest record proves it. The police officer’s record of using unnecessary violence or an illegal chokehold blow away in the wind because they had a “reason for what they did.”

People of color thought and hoped that the ability to use video would show the world what we have been talking about for years and decades. We thought it would show the world how people of color are truly treated. But it hasn’t. Instead it has made us have to defend what is shown because the proof of video isn’t enough. Video has instead fueled the fire to prove guilt. 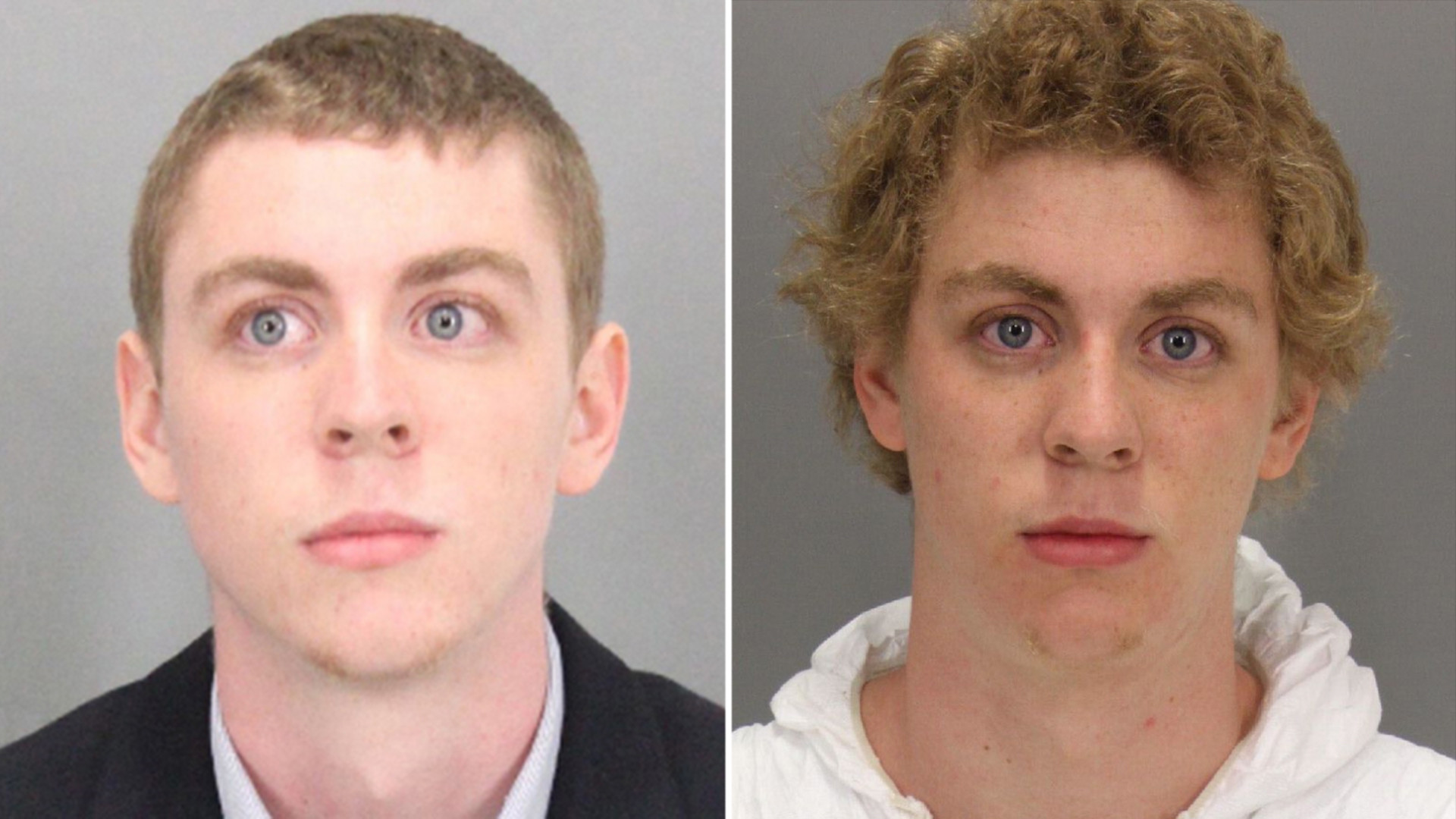 White people are angelized. Switch the situation and look at Brock Turner, a Stanford student who was caught raping a woman. Let me say that again for the people in the back, CAUGHT RAPING A WOMAN. You can’t get more proof than that, yet the information posted by the media was his swimming accomplishments, how great an athlete he was. That he wasn’t a bad kid. He didn’t mean it. The Independent wrote a great article on the rape case and quoted Turner’s dad saying “That is a steep price to pay for 20 minutes of action out of his 20 plus years of life.” of  None of the pictures of the mainstream media were the bad pictures, heck he was even allowed to redo his mug shot. The media treated him as the darling student-athlete who made an innocent mistake. His background was not sorted through as a person of color’s background is to see if this was a common situation, to see if there were other women who could tell the story of a Turner sexual assault.

I am tired. I am tired of fighting for people to respect what happened to Dao and not excuse it away because of his background. Dao’s past has ZERO to do with what happened to him. ZERO. It doesn’t matter if he was a saint, if he was a killer, it matters not. What United did to him was wrong, plain and simple. I am tired of trying to explain that a black man shouldn’t be shot in the back and killed while running away as Walter Scott was. Running away shouldn’t equate death. I couldn’t have to discuss and discuss why it didn’t matter that Sandra Bland didn’t put out her cigarette, it wasn’t enough reason to put her in jail or kill her. You cannot allow the past to make violence against a person acceptable, especially when the past has nothing to do with the current situation.It does seem that with people of color the past, no matter how far back it is, makes violence and murder acceptable. To be black in America means you have to be prepared to always be guilty, to know regardless of what is done to you, it was justified.

When you see these stories of pictures on the victims past ask yourself a few questions:

Ask yourself these questions, and if the answer is no, then ignore the information.